From 1930-1952, the Appalachian Trail followed a very different route between Roanoke, Virginia, and Damascus on the Tennessee border. Instead of passing to the west of Blacksburg and crossing the New River at Pearisburg, from Roanoke, the trail turned due south into Floyd County, and from there passed down into Patrick Country, crossing briefly into North Carolina at Fisher's Peak, then hooked back northwest through downtown Galax, Virginia, before crossing the New River at Dixon's Ferry. On the west bank of the river, the trail then turned north until it reached Byllesby Dam, at which point it climbed up onto the Iron Mountain ridge, which it followed all the way to Damascus. In 1952, the Appalachian Trail Conference (ATC) pulled the trail more than 50 miles west to its current location, abandoning the original route in Southwestern Virginia, a route that encompassed 300 miles, or 15 percent of the entire trail at the time. 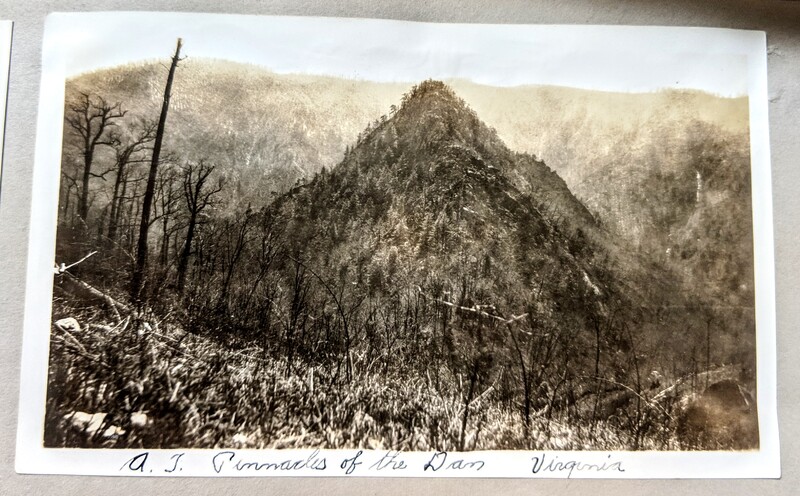 The Harvard-trained forester, journalist, and regional planner Benton MacKaye had the idea for the Appalachian Trail in 1921. MacKaye wrote an essay that summer in which he proposed “an Appalachian Trail” that would run from the tallest mountain in the Southeastern United States (Mount Mitchell in North Carolina) to the tallest mountain in the Northeast (Mount Washington in New Hampshire). This trail, MacKaye hoped, would serve two important purposes: it would give residents of the east coast cities, especially industrial workers, a change to get out into the mountains for a few hours or a few days of recreation, and it would provide much-needed economic development for struggling rural communities in Appalachia.

MacKaye’s idea took a few years to catch on, but by 1925, he and several like-minded friends were able to convene a meeting in Washington, D.C., that they invited a variety of government officials and hiking club presidents to attend. This “Appalachian Trail Conference” meeting included the director of the National Park Service, the head of the U.S. Forest Service, as well as a number of others interested in expanding recreational opportunities for Americans. At the end of their meeting, they decided to turn their conference into an organization using the same name—Appalachian Trail Conference (ATC)—and to begin organizing the creation of the trail MacKaye had first proposed.

Work on the new trail began almost immediately. Volunteers blazed a section of the trail in Bear Mountain State Park (New York) that same summer, and before long other groups of volunteers were spending their weekends in the forests and mountains of the East Coast finding ways to link up existing trail networks with old forest roads, or were cutting brand new routes through the woods. From the start of the project, almost all of the work on the Appalachian Trail was done by volunteers, most of whom lived in the cities close to where the trail would go. While MacKaye had seen his trail as a place for working-class people to go for some time under the trees, most of those volunteers were office workers and white-collar professionals—people who had the leisure time and the resources to take time off to build a 2,000-mile long hiking trail. 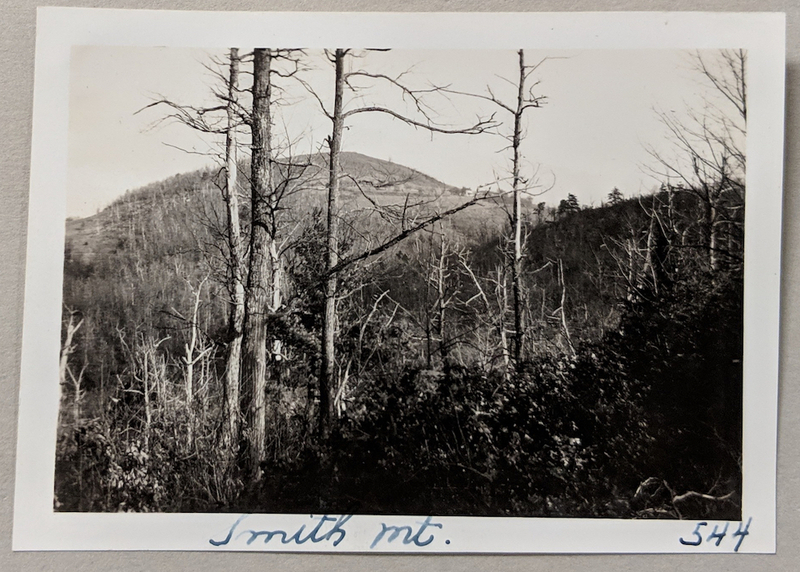 Work on the trail was coordinated in Washington, D.C., by the newly formed ATC and their second chairman, a government attorney from Maine named Myron Avery. Avery, who took over from the founding chairman Arthur Perkins in 1929, was a man of boundless energy and enthusiasm for the project and it’s not an exaggeration to say that without Avery’s drive and determination, the Appalachian Trail might not have been completed. Whenever work on a section of the trail slowed down, Avery would travel from Washington to encourage the local trail club, sometimes in not very polite terms, to get the work back on schedule.