Right from the start, Avery preferred to dictate the exact route the trail would take and it was at his insistence that the route changed from MacKaye’s original proposal to extend south to Mount Oglethorpe in Georgia and north to Mount Katahdin in Maine. All along that route, Avery hired trail scouts to lay out the route of the trail and he then provided local volunteers with maps showing where they should build the trail. This method of trail creation worked very well, except in Southwestern Virginia between Damascus and Roanoke.

Avery’s problem in Southwestern Virginia was two-fold. First, for unknown reasons, this part of the state was not well mapped by the U.S. Geological Survey (USGS). In fact, the newest USGS maps of the region dated from the 1880s. So, for instance, Galax, Virginia, one of the largest towns in the region, did not even appear on those old maps. Second, Avery didn’t know anyone in that part of Virginia who he could rely on to scout out a good route for the trail. In a letter to Arthur Perkins, Avery described Southwestern Virginia as, “our terra incognita.” 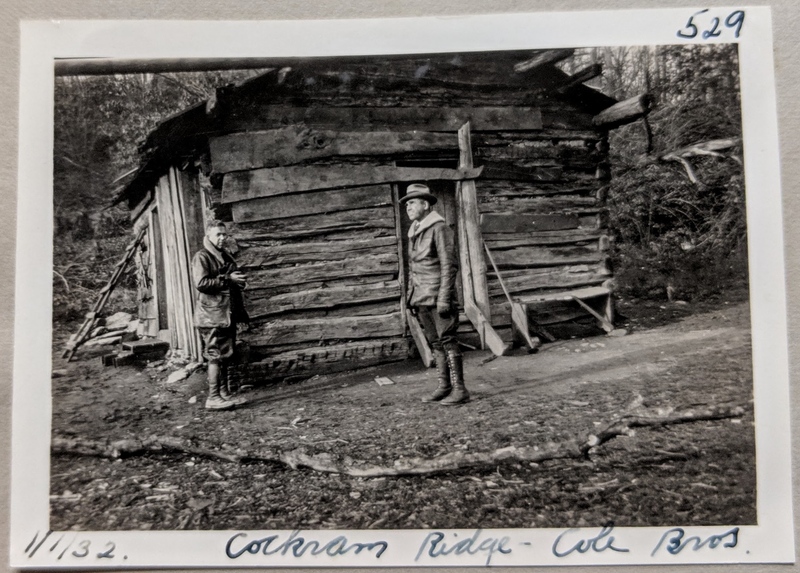 In the spring of 1930, it seemed as though Avery’s problems might be solved when Shirley Cole, the county agent in Floyd, Virginia, wrote to him suggesting a route for the Appalachian Trail from Roanoke to the New River near Galax. Most project leaders would welcome this sort of input, but Myron Avery preferred to do things his own way. To forestall Cole, Avery hired a trail scout from Georgia named Roy Ozmer to go to Roanoke and find a better route south to Damascus. That summer, Ozmer went to the Hotel Mons at the Peaks of Otter near Lynchburg which was the current southern end of the trail in Virginia and he started walking south.

Almost immediately, Ozmer encountered difficulties finding a suitable route for the trail, so in desperation, he called on Shirley Cole in Floyd and asked for help. The two men then scouted out a route that wound south from the Peaks of Otter to the junction of Franklin, Floyd, and Roanoke counties just north of Bent Mountain. From there they chose what was then known as the “Ridge Road” for their route. That road, largely abandoned in 1930, was one of the oldest roads in America, having first been a segment of the Cherokee’s warrior path, then later a colonial wagon road, and eventually a route that farmers in Floyd and Franklin counties used to get their goods to market in Roanoke and Salem. In 1930, though, the Ridge Road had fallen into disrepair and so Ozmer and Cole selected it as the best path south toward North Carolina. Today’s Blue Ridge Parkway largely uses the old Ridge Road for its route. 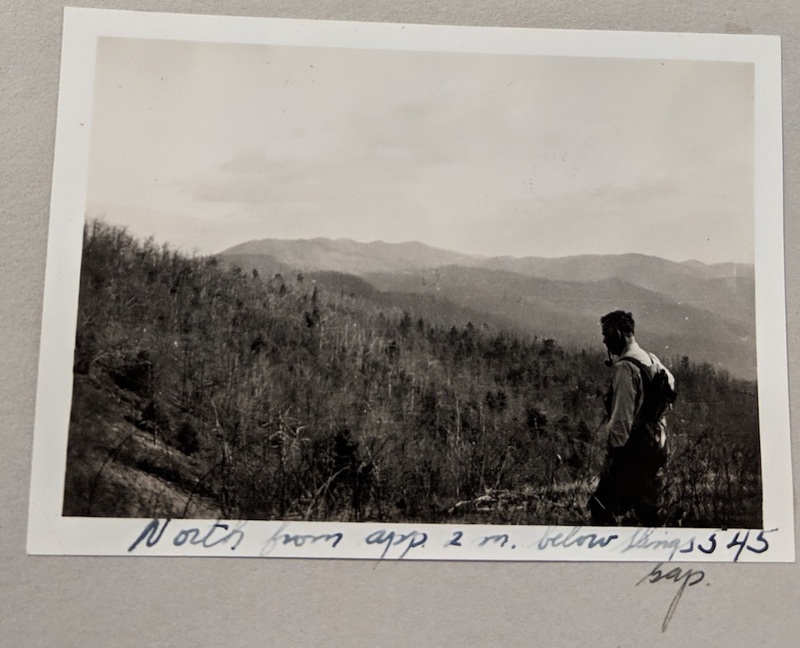 Cole and Ozmer plotted a route that traversed Floyd County from North to South and then passed into Patrick County near Vesta. From there, they met with John Barnard in Meadows of Dan, who convinced them to take the trail down into the Dan River Gorge and across the rugged Pinnacles of Dan—later described by Appalachian Trail hikers as the most beautiful and most difficult single section of the entire trail. From there they took the trail south through Fancy Gap across the North Carolina border at Fisher’s Peak (near the Blue Ridge Music Center) and then back north into Virginia, right through downtown Galax, to the New River at Dixon’s Ferry north of Fries. 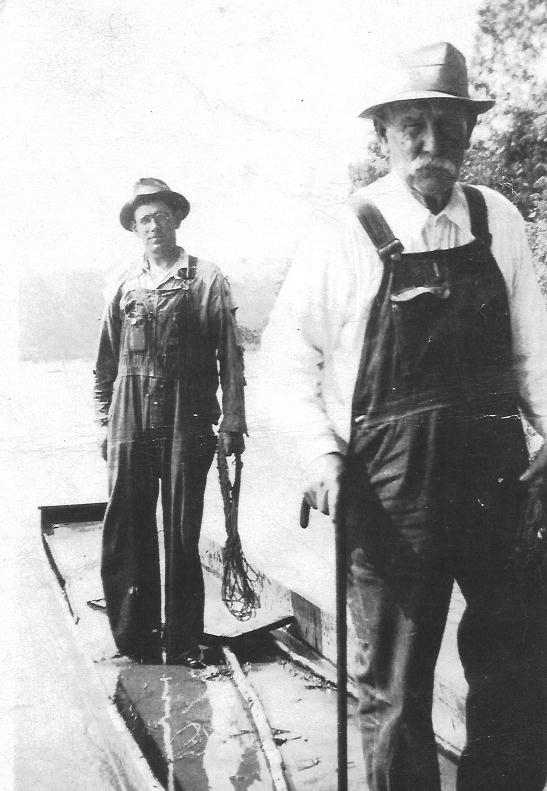 The Dixon family had begun operating a ferry across the New River in the late 19th century and hikers arriving at the river from the east could simply knock on the family’s door and request a ride across the river for five cents. Hikers coming from the west had to shout across the river until someone heard them, at which point they would get their ride across to the eastern shore. Sally Dixon Rakes, now 80, still remembers when hikers come to her parents’ home in the early 1950s and how interesting it was to listen to them talk about their adventures along the trail.

The ferry is gone now, replaced by the Route 606 bridge in the 1950s, but for more than fifty years the Dixon family brought people back and forth across the river in one of their typical New River flat bottom boats. Until the great flood of 1940, the family also operated a larger ferry that could carry carts or automobiles across the river.