The Trail Moves Away 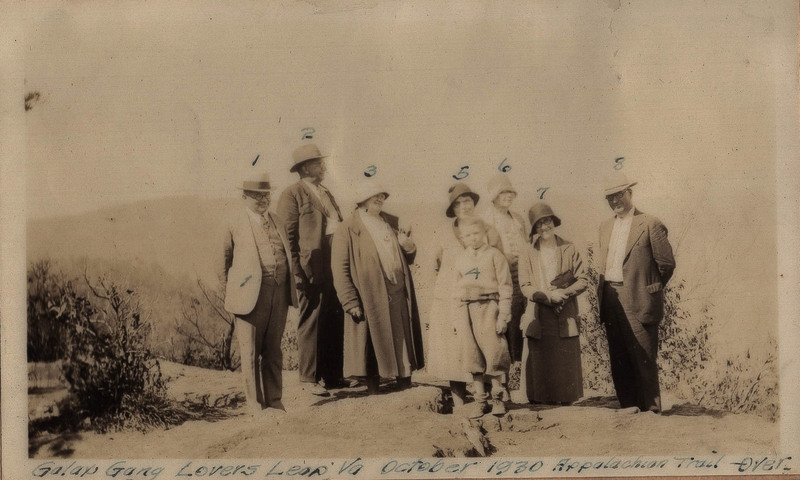 In 1952, the ATC leadership decided to move the Appalachian Trail away from its original route in Southwestern Virginia. That fall, the trail’s managers pulled it north and west to its current location on the far side of Blacksburg. The decision to move the trail away from Floyd, Patrick, Carroll, and Grayson Counties resulted from several factors. First, the Blue Ridge Parkway had come to Floyd and Patrick Counties and had forced the trail to move away from its original route, costing hikers easy walking access to some of the best views and most scenic locations. Second, the creation of the Jefferson National Forest in 1936 meant that it would be possible to move almost the entire route between Roanoke and Damascus onto federal land, giving the trail a protected and more wilderness-focused route that would never be encroached upon by developers, loggers, or mining interests. 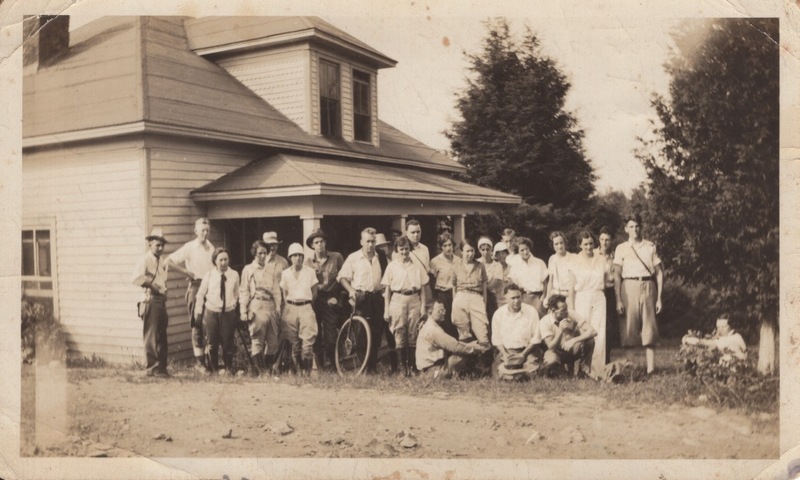 Finally, the lack of a strong local trail club meant that too much of the maintenance of the trail in this part of the state had to be done by volunteers from outside of the region who could get there only occasionally. The Appalachian Trail project always has been a volunteer-led effort and so the lack of a well-organized and dependable group of volunteers in Floyd or Galax or Independence made it difficult for the ATC to keep up the trail. Moving it into the National Forest meant that Forest Service personnel would help with that work.

Although the Appalachian Trail left Floyd, Patrick and Carroll Counties in 1952 (the new route still passed through Grayson and Washington, but in different locations), memories of the old trail still persist and evidence of the trail can still be found. The trail shelter on Rocky Knob still stands. Rusty old metal trail markers can still be seen on trees. There are still white blazes painted on rocks near the summit of the Pinnacles of Dan. And people in these counties still remember a time when Appalachian Trail hikers passed through their lives, even if only for a few hours.